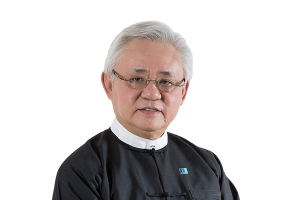 In 1992, U Theim Wai established FMI as one of the earliest (unlisted) public companies in Myanmar. In 2006, he led Yoma Strategic to a successful listing on the Mainboard of the SGX-ST. In 2016, he also led FMI to be the first company to be listed on the YSX. He was also instrumental in listing Memories Group on the Catalist Board of the SGX-ST in 2018. 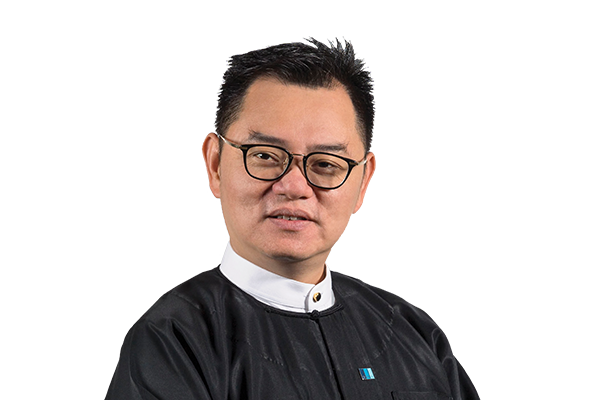 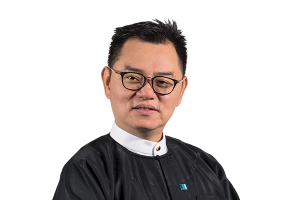 U Tun Tun has been with the SPA and FMI Group of Companies since 1998. He has been an Executive Director of FMI since 2009, and currently serves as the Chief Operating Officer. He is also a Non-Executive Director of the Memories Group and oversees many of the Group’s subsidiaries and joint ventures. He has held various positions at both the operational and corporate levels, in both SPA and FMI as well as the wider Yoma Group over the years.

U Tun Tun holds a Master of Business Administration degree from the National University of Singapore. He is also an Associate Member of the Institute of Chartered Secretaries & Administrators (UK). U Linn Myaing is a Non-Executive Director of FMI. He is a member of the Remuneration Committee and the Nominating Committee. He joined FMI in 2010 and currently leads the Yoma Group’s Government Relations Department. He was appointed as SPA’s Advisor to the Board in 2006.

U Linn Myaing is a retired Director General from the Ministry of Foreign Affairs. He served as Myanmar’s Ambassador to several Western countries including France and the United States. He was also an Ambassador and the Head of the Myanmar Mission to the European Union and Permanent Delegate to UNESCO. 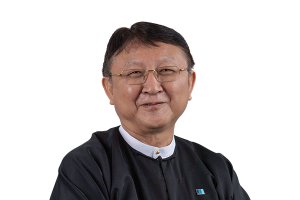 U Than Aung is a Non-Executive Director of FMI. He is a member of the Audit & Risk Management Committee, the Remuneration Committee, and the Nominating Committee. U Than Aung joined FMI in 1992. He is currently the Managing Director of Yar Pye Company Limited and other family-owned companies. He is also the Vice Chairman of the Pathein Association. 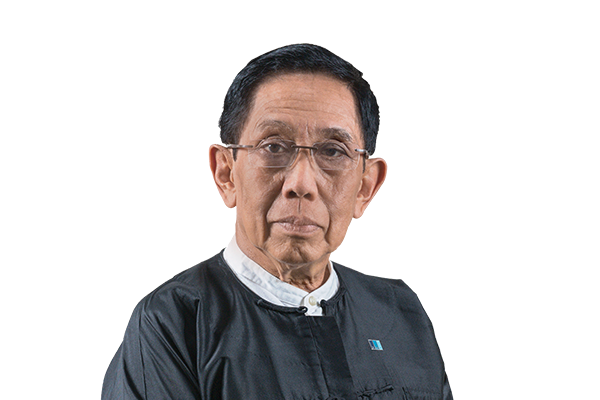 Prof. Dr. Aung Tun Thet has been an Independent Non-Executive Director of FMI since 2013. He is the Chairman of the Audit & Risk Management Committee and the Nominating Committee. He is an Advisor to the UMFCCI, as well as a member of the Peace Commission and the Myanmar Investment Commission. 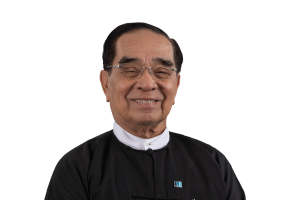 U Kyi Aye has been a Non-Executive Director of FMI since 2015. He is the Chairman of the Remuneration Committee and a member of the Audit & Risk Management Committee. He joined Yoma Bank in 2000 and is now a director of Yoma Bank. He served as a director of Yoma Strategic from 2006 to 2015.

U Kyi Aye began his banking career in 1960 and joined the Central Bank of Myanmar (“CBM”) in 1965. He is a retired Governor of the CBM, having held the position from 1992 to 1998. He holds B.Com and LLB degrees from Yangon University and a Diploma in World Banking and Finance from the Economics Institute in Boulder, Colorado, USA. He is a Certified Public Accountant. 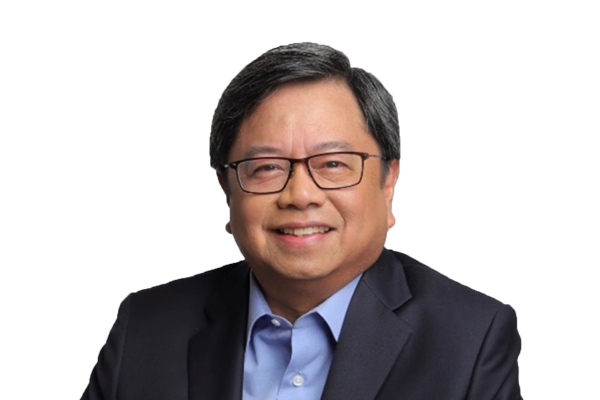 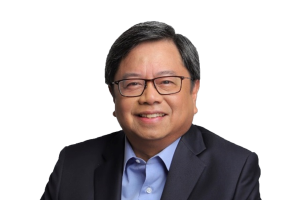 Mr. Cezar Peralta Consing was appointed as the Non-Executive Director of FMI in August 2021. He is the Chairman of Philippine Dealing System Holdings and its three operating subsidiaries, a position he has held since 2019. Mr. Consing is a Director of the publicly listed Ayala Corporation (2020-present) and three of its publicly listed subsidiaries: Bank of the Philippine Islands, or BPI, (1995-2000, 2004-2007, 2010-present), Globe Telecom (2021-present), and AC Energy (2021-present).

Mr. Consing was a Senior Managing Director of Ayala Corporation and President and CEO of BPI from 2013-2021. In the latter capacity, he served as the chairman of BPI’s thrift bank, investment bank, UK-registered bank, microfinance bank, property and casualty insurance joint venture and leasing and rental joint venture and board director of its asset management company and its life insurance joint venture. He is currently a member of BPI’s executive committee of the board and is a board director of its investment bank, microfinance bank and asset management company.

Mr. Consing served as the Chairman and President of the Bankers Association of the Philippines from 2019-2021. He was the President of Bancnet, Inc. from 2017-2021. Mr. Consing was a Partner at the Rohatyn Group from 2004-2013. He headed its Hong Kong office and its private investing business in Asia and was a board director of its real estate and energy and infrastructure private equity investing subsidiaries. Mr. Consing worked for J. P. Morgan & Co. in Hong Kong and Singapore from 1985-2004. He headed the firm’s investment banking business in Asia Pacific from 1997-2004 and served as President of J. P. Morgan Securities (Asia Pacific) Ltd. As a senior Managing Director, Mr. Consing was a member of the firm’s Global Investment Banking Management Committee, its Asia Pacific Management Committee, and its Global Managing Director Selection Committee.

Mr. Consing worked for BPI from 1981-1985. Joining as a Management Trainee in Corporate Planning, he rose to Assistant Vice President in Corporate Banking. Mr. Consing has served as an independent board director of four publicly listed companies: Jollibee Foods Corporation (2010-2021), CIMB Group Holdings (2006-2013), First Gen Corporation (2005-2013), and National Reinsurance Corporation (2014-2019), where he also served as Chairman (2018-2019). He currently serves on the boards of two private companies: Sqreem Technologies and FILGIFTS.com. He has also served on the board of Endeavor Philippines and the Hongkong based Asian Youth Orchestra. He is a board director of the US-Philippines Society and the Philippine-American Educational Foundation, and a trustee of the College of St Benilde and the Manila Golf Club Foundation. Mr. Consing has been a member of the Trilateral Commission since 2014.

Present Directorships in listed companies (as at 2 August 2021) 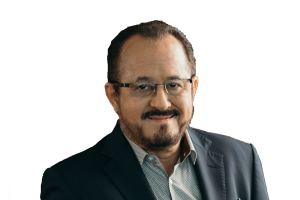 Mr. Alberto Macapinlac de Larrazabal was appointed as the the Alternate Director to Mr. Cezar Peralta Consing in August 2021. He is the Chief Financial Officer, Chief Risk Officer, and Chief Sustainability Officer of Ayala Corporation.

Present Directorships in listed companies (as at 2 August 2021)